Over the last two decades, Benita Jones (formerly known as Benita Washington) has become one of the pre-eminent voices in praise and worship music circles. Videos of her singing modern-day church anthems have earned her millions of YouTube views, a global congregation of worshippers and collaborations with celebrated worship leaders. Alongside public glory, Jones has triumphed over private pain following a divorce and relocation from Nashville to Atlanta. She’s now bouncing back with a new name and a renewed zeal for ministry and outreach. 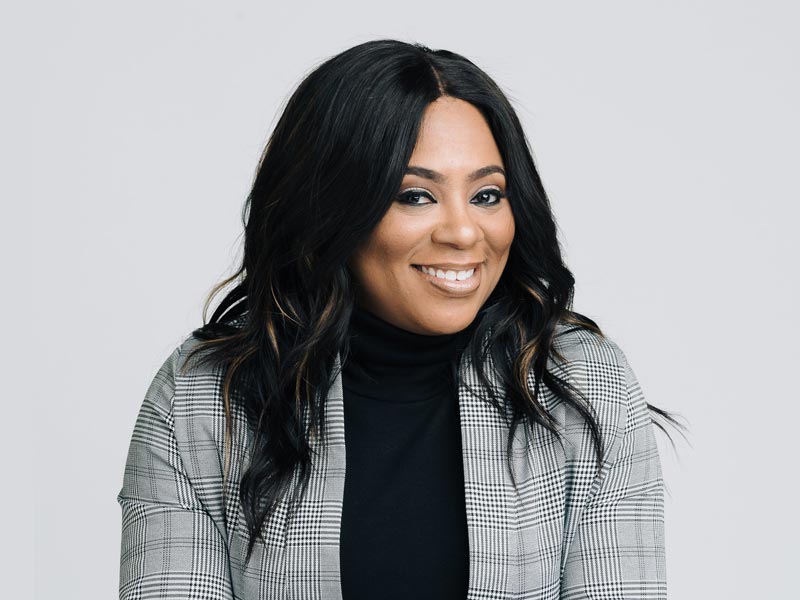 Jones was born in Selma, AL – the baby of three children born to a military family and first sang in the children’s choir at church. “I had had an experience with God and the Holy Spirit, and I knew from an early age that I would be singing for Him.”

Under her married name, Benita Washington, her debut album, Hold On, reached the Billboard Top Ten Gospel Albums sales chart in the summer of 2004. The album was propelled off of the massive radio smash “Thank You.” Over the years, she’s enjoyed other respectable radio successes with the songs “My Grace,” “I’ve Seen Him Work” and “The Word Remains.” She’s also been nominated for Soul Train Lady of Soul and Stellar Gospel Music Awards. As the years wore on, the demands of full time ministry and motherhood, made it difficult to record new music. Her world revolved around her two daughters and serving the local church.

In 2017, Jones’ life took a turn. “It was important for me, in the healing process, to tell and own my story as it relates to my divorce. The dissolution of my marriage was an unfortunate event that my family experienced and often it goes unaddressed in sacred spaces. I wanted to reclaim my maiden name (Benita Jones) to reflect to others who have gone through life’s changes that they can reclaim their life; that it’s okay to share their story and experiences, and that it’s okay to reimagine your future with God’s help.”

Book Benita for Your Event Today!

Book Benita
Back to the top